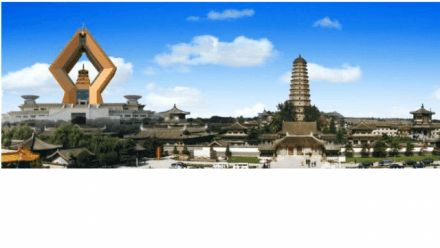 In the past decades around the world, cultural heritage and religion have been intermingled in various ways. In Europe and North America, many religious communities turned churches into museum spaces to display religious antiquities, while some areas in Asia such as Nepal and Japan, heritage tourism has stimulated the revitalisation of religious practices. Based on an ethnographic account of two heritage-religious sites in China, this talk examines the social, economic and political impacts of official heritage discourses on religious sites. I argue that heritage policies authorised by official institutions have adopted a particular understanding of ‘culture' to standardise, certify and legitimise related religious practices. Such process of heritage-making, with the outcomes of new norms and management systems of cultural heritage, transforms religious sites into places of recreation, education, and consumption rather than only for religious rituals and devotion.

Dr Yujie Zhu is a Lecturer at the School of Archaeology and Anthropology, the Australian National University. For the past 10 years, he has been researching issues of the politics of cultural heritage, commemoration, and cultural tourism. He is the author of Heritage and Romantic Consumption in China (2018) and the co-editor of Politics of Scale (2019) and Sustainable Tourism Management at World Heritage Sites (2009). He has also published articles that appeared in leading anthropology, tourism, and heritage journals, including American Anthropologist, Annals of Tourism Research, and International Journal of Heritage Studies.