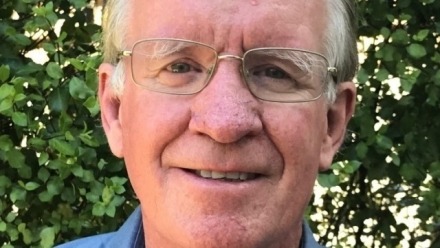 Philanthropic foundations are often overlooked in the development literature despite their influence. Gates’, Ford, or the Rockefeller Foundations in the US, or even the Tata Trusts, or Al Waleed Philanthropies in Asia.  But it is the US Foundations that have had a profound influence on international development and continue to represent ‘private authority in global politics’ (Fejerskov 2018). The Covid 19 epidemic and the role of the Gates’ Foundation in its response is but a recent manifestation of a long standing phenomenon, in the field of global health and development. It is the sheer scale of resources that foundations can throw at their work, that make governments pay attention to the point Foundations can drive and even set policy. The Gates’ Foundation has an endowment in the order of $50b, and is the second largest funder of the WHO as well many vaccine initiatives. This follows earlier work of Rockefeller Foundation in the 1920s and 1930s, which was the largest funder of both global health programs, and the League of Nations Health Organisation, the forerunner of the WHO.

This seminar will explore the Rockefeller and Gates’ Foundations in global health and their clear preference for private sector led technological solutions to health problems in the form of vaccines, over public health, and their belief that the development of these vaccines can be the holy grail for health. This paper argues that while vaccines are important, they are part of a broader mix of public health initiatives. Both Foundations, even one hundred years apart, have had profound influence on health expenditure, and while have had some successes, they may have also inadvertently exposed populations to greater risks.

Patrick Kilby is a Senior Lecturer and convener of the Master of Applied Anthropology and Participatory Development Program. His research interests are: NGOs and NGO accountability; gender and development; managing international development programs; and most recently the story of foreign aid. He has published three sole authored books on NGOs one dealing with women’s empowerment and Indian NGOs (2011),  2015 a history of the Australian Council for International Development, and 2019 The Green Revolution: narrative of Politics Technology and Gender. He is the recipient of an East West Center in Washington Asia Studies Fellowship (2017), and in 2018 a Fulbright Senior Scholars Fellowship at Kansas State University.

ONLINE Free and open to all. Please register via contact email to obtain Zoom link